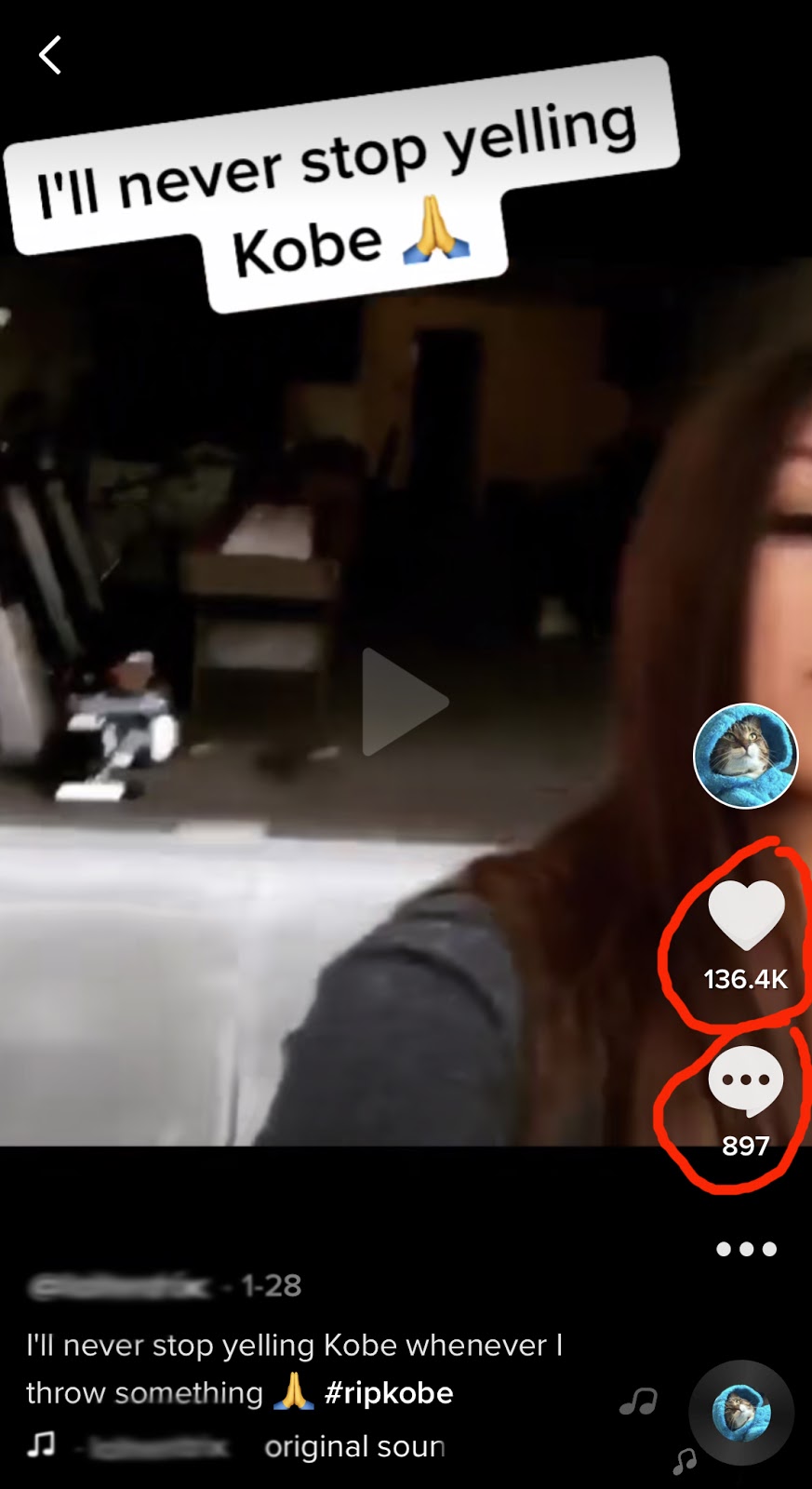 How I Went Viral On Tik-Tok With ZERO Followers

How I Went Viral On TikTok with ZERO Followers

The day of January 26, 2020 is one that every American as well as thousands across the world will remember. On that day we lost a basketball legend and cultural icon that everyone has heard about: Kobe Bryant.

Literally minutes after his tragic death in a helicopter crash, millions of posts about Kobe were being uploaded all over social media. Although I don’t follow basketball much I respect Kobe as an athlete and I remember growing up always yelling “Kobe!” whenever throwing something to hit a target.

I went to the TikTok “Discover” page and not surprisingly found that the hashtag #ripkobe was trending with millions of views already, so I added this hashtag to my video. 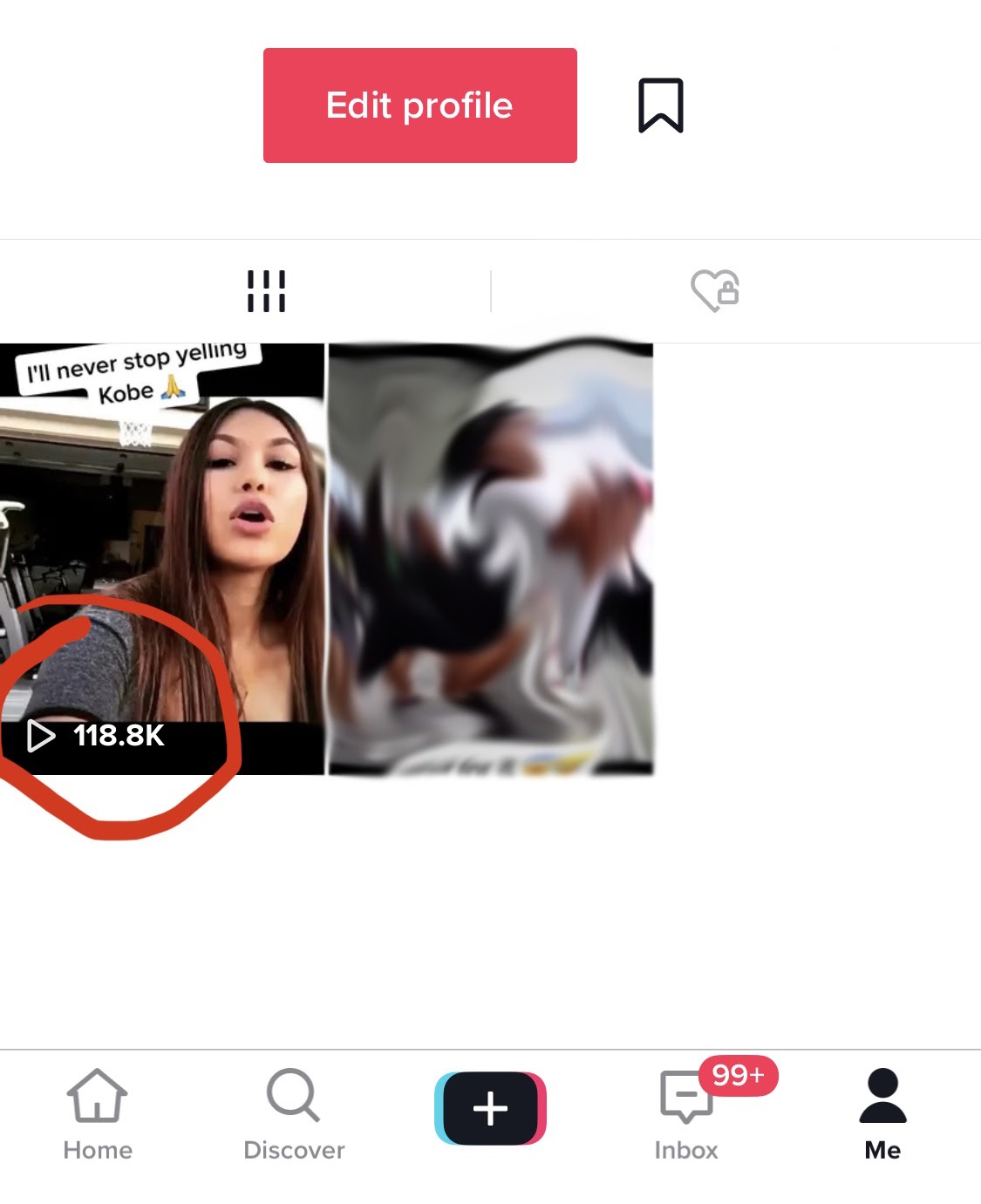 Being new to TikTok and with only 0 followers I wasn’t expecting much, but the next morning I woke up to more than a hundred comments, over 12,000 likes and 25,000 views!

This surprised me of course and I figured that was the peak of what I was going to get because by then it had been almost 24 hours. However, it seems to be that TikTok doesn’t work that way, and at 25,000 views this snowball was just starting.

For the next couple of days the engagement on that same video would keep doubling until it began slowing down after reaching half a million views, 70,000+ likes, and hundreds of comments. 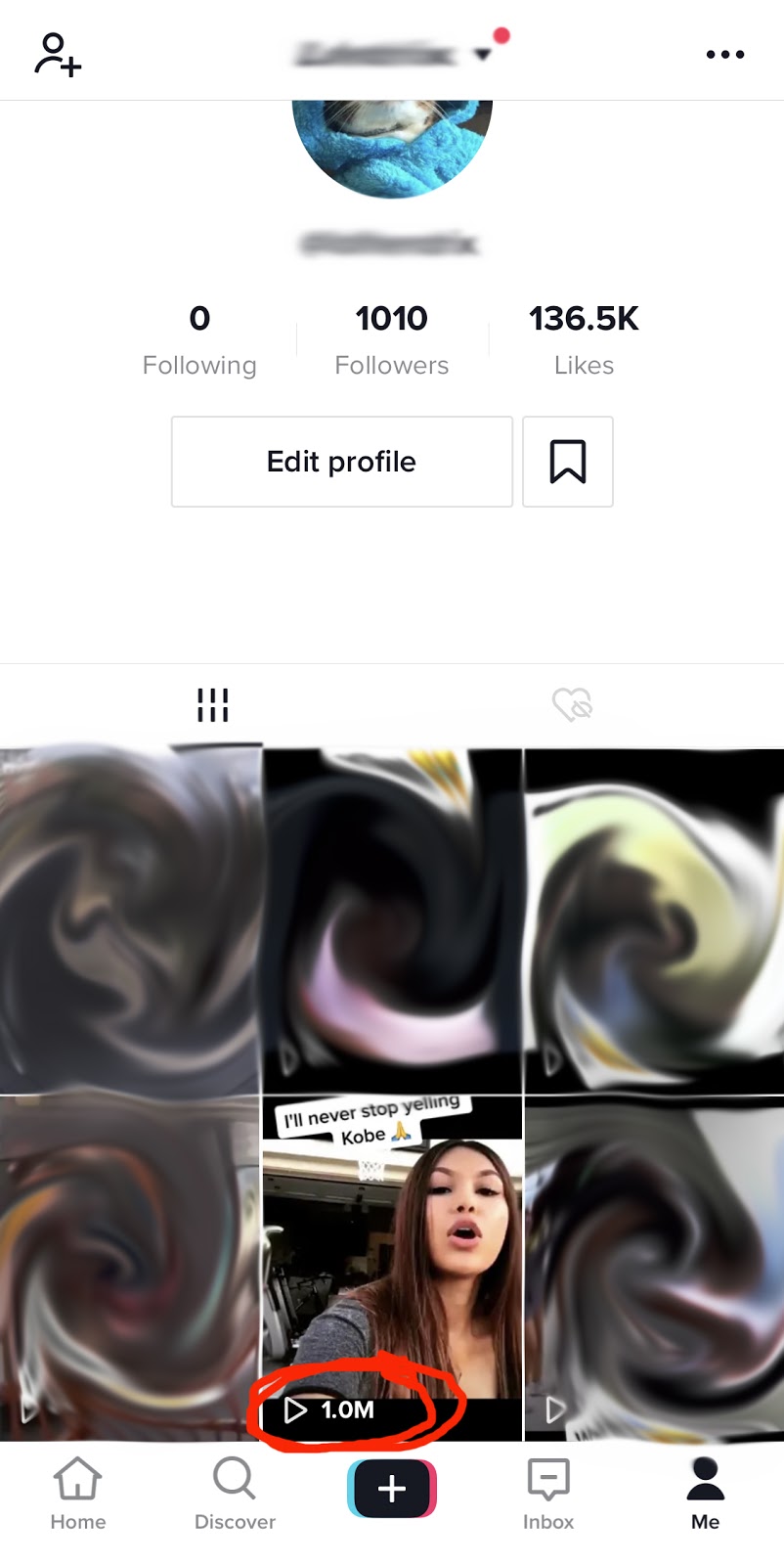 So how did I get a MILLION VIEWS and over a HUNDRED THOUSAND LIKES on a brand new account with no followers? The answer comes down to trending hashtags and TikTok’s algorithm that gives viral content this snowball effect that lasts for weeks.

One of the main reasons my video got so popular was because I used a trending hashtag #ripkobe, which has currently generated 2.4 Billions views for videos using this hashtag. By using trending hashtags you greatly increase the chances of going viral on TikTok.

You can easily see which hashtags are trending at the moment by just going to the “Discover” section in the navigation. Here you can see which trending hashtag could be most related to your video. 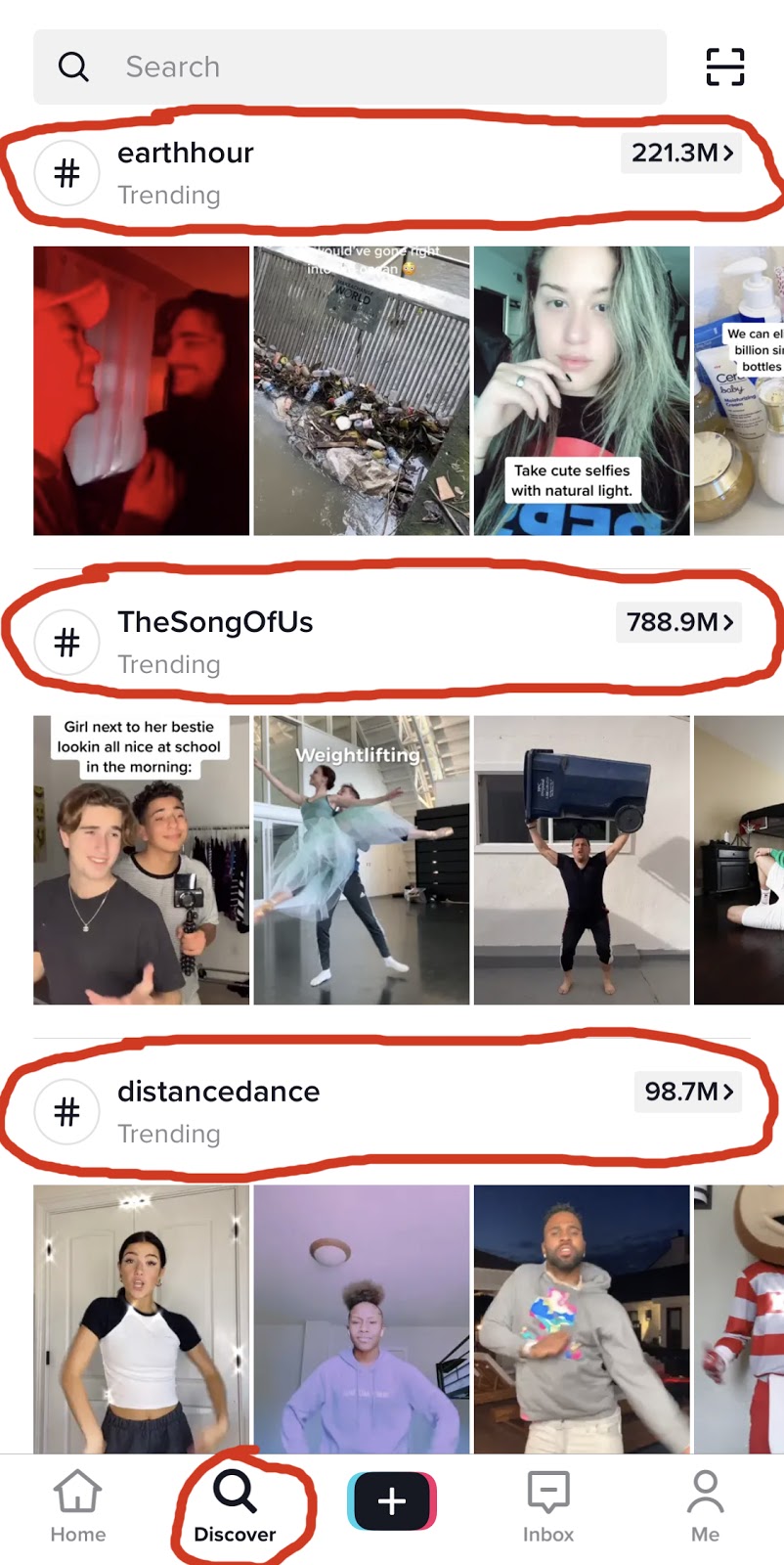 Unlike other social media platforms like Instagram, TikTok shows people tons of content from accounts they don’t even follow. Instead the TikTok algorithm serves videos based on what you’ve liked previously, what is trending, and even which videos you chose to watch all the way through.

Since a user’s feed doesn’t just show videos in the order they were posted like most platforms, people continue to see your content after days, weeks and even months. Once your post reaches a certain level of engagement, the algorithm starts to see it as popular so it shows it to more people.

If the video keeps increasing engagement it goes up another tier in the TikTok algorithm and starts showing to MORE people, and so on, creating the viral snowball effect regardless of how many followers you have.

So if you want to go viral on TikTok be sure to consider the lessons learned from my example: use trending hashtags related to your post and take advantage of the viral algorithm.

Doing a viral post is great for boosting your account and gaining popularity fast, but if you want to get real TikTok followers consistently on a daily basis then our TikTok growth service here at Social Network Elite is your answer.

Start using Social Network Elite’s TikTok growth service to take your account to the next level!